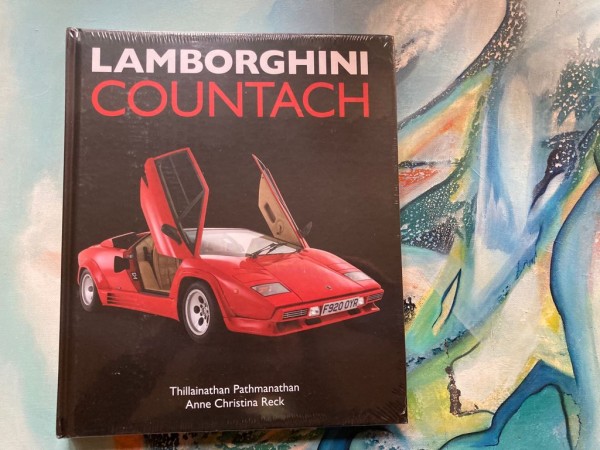 When launched at the Geneva motor show in 1971, the Lamborghini Countach was like a vision of the future, with its incredibly radical styling by Bertone&;s Marcello Gandini. Through various evolutionary stages, the Countach remained in production from 1973 to 1990 and during that time 1,997 examples were manufactured, making it exceedingly rare as well as highly desirable. Subsequently the magnificent Countach has risen to almost mythical status among collectors and enthusiasts. Now, as the model approaches its 50th anniversary, two passionate and deeply knowledgeable Countach co-owners have written an authoritative new book &; the first English-language study of the car for 30 years &; to celebrate this fabled Italian supercar in all its glory. END_OF_DOCUMENT_TOKEN_TO_BE_REPLACED 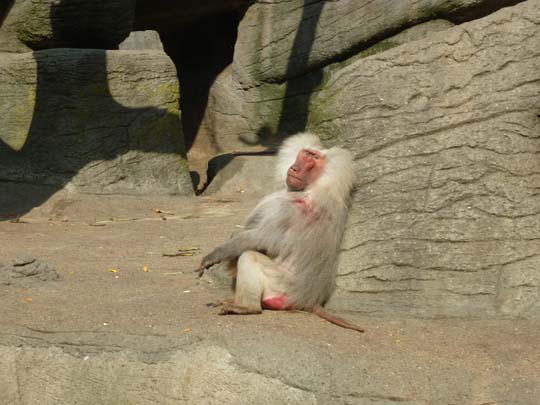 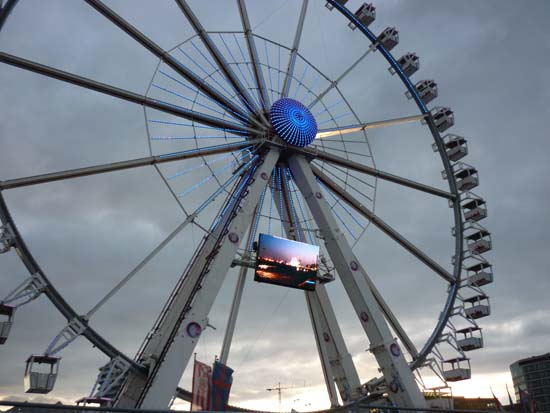